A community FIRST Robotics Competition team based in Redmond, WA 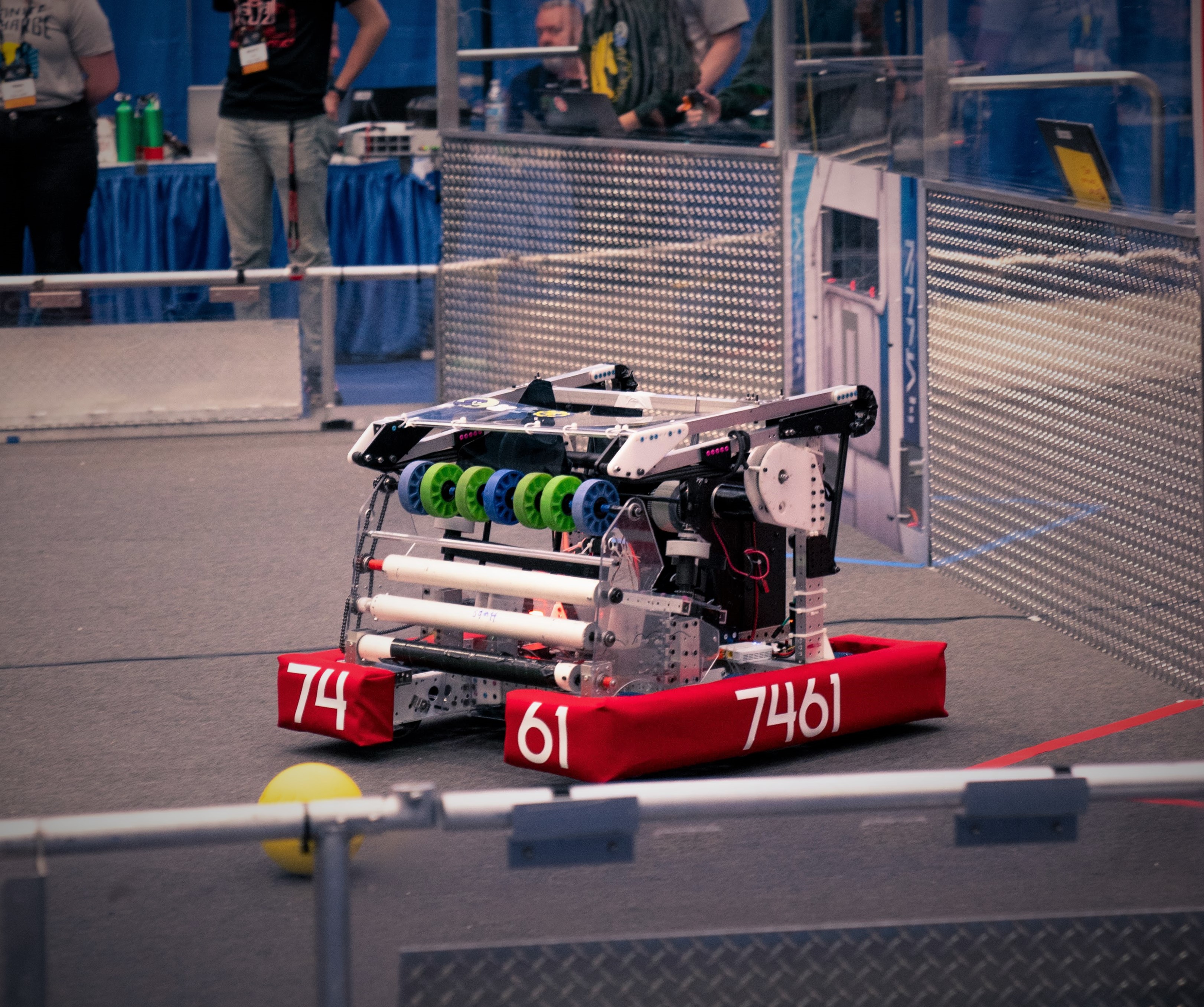 FRC Team 7461 is a high school robotics team based in Redmond, Washington. Each year, we compete in the FIRST Robotics Competition, in which teams of 10 to 100 students build a robot to compete in a game that changes each year. Our team, which includes members from seven different schools, is largely student led, depending off of donations and sponsorships to continue running.

Membership is open to all students in the greater Redmond area. Contact us here with any questions. 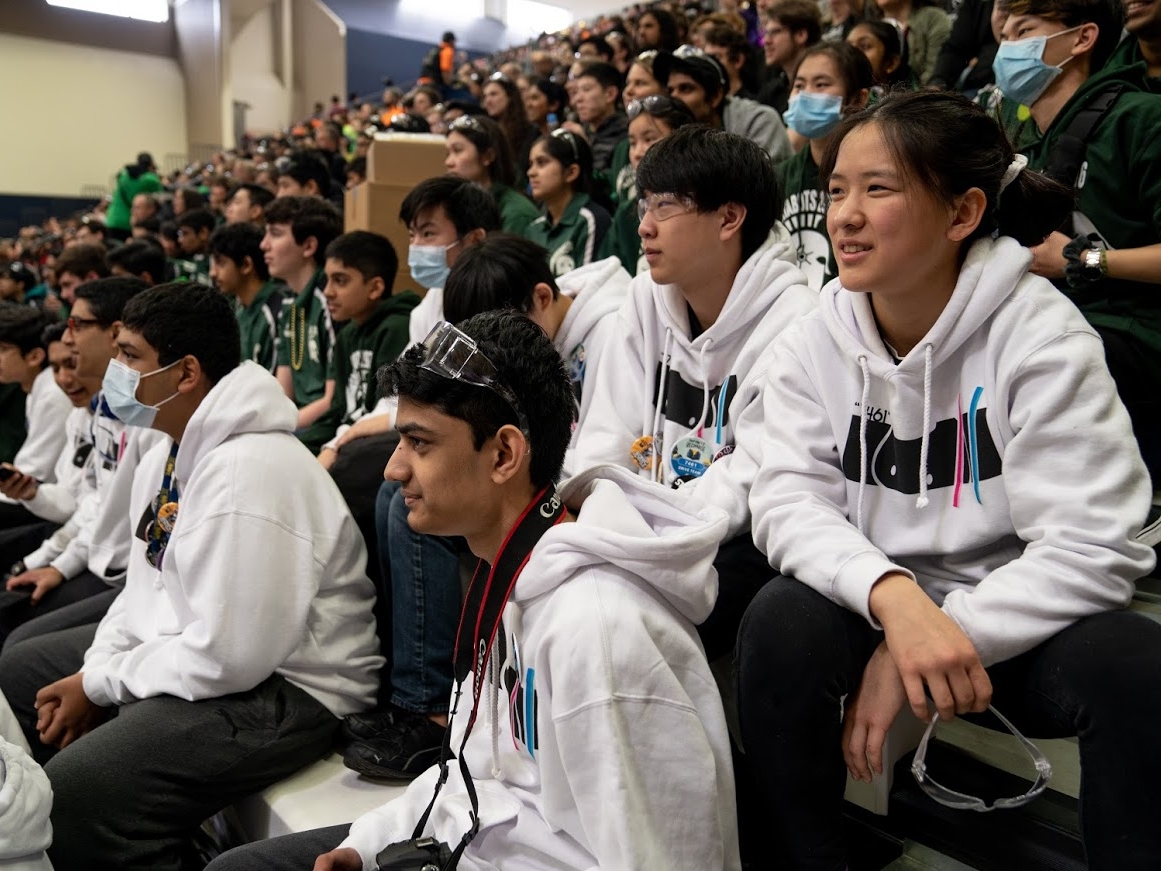 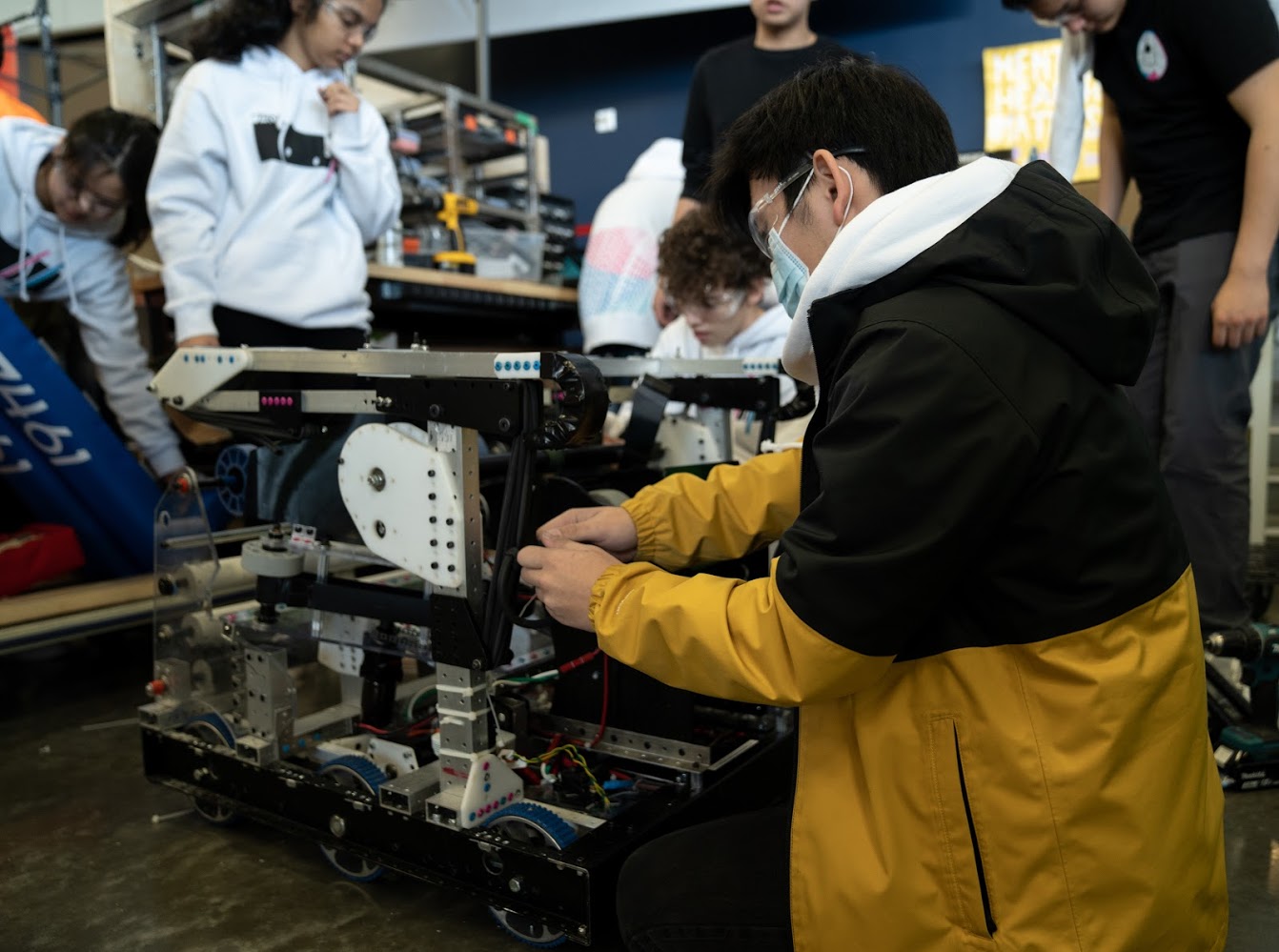 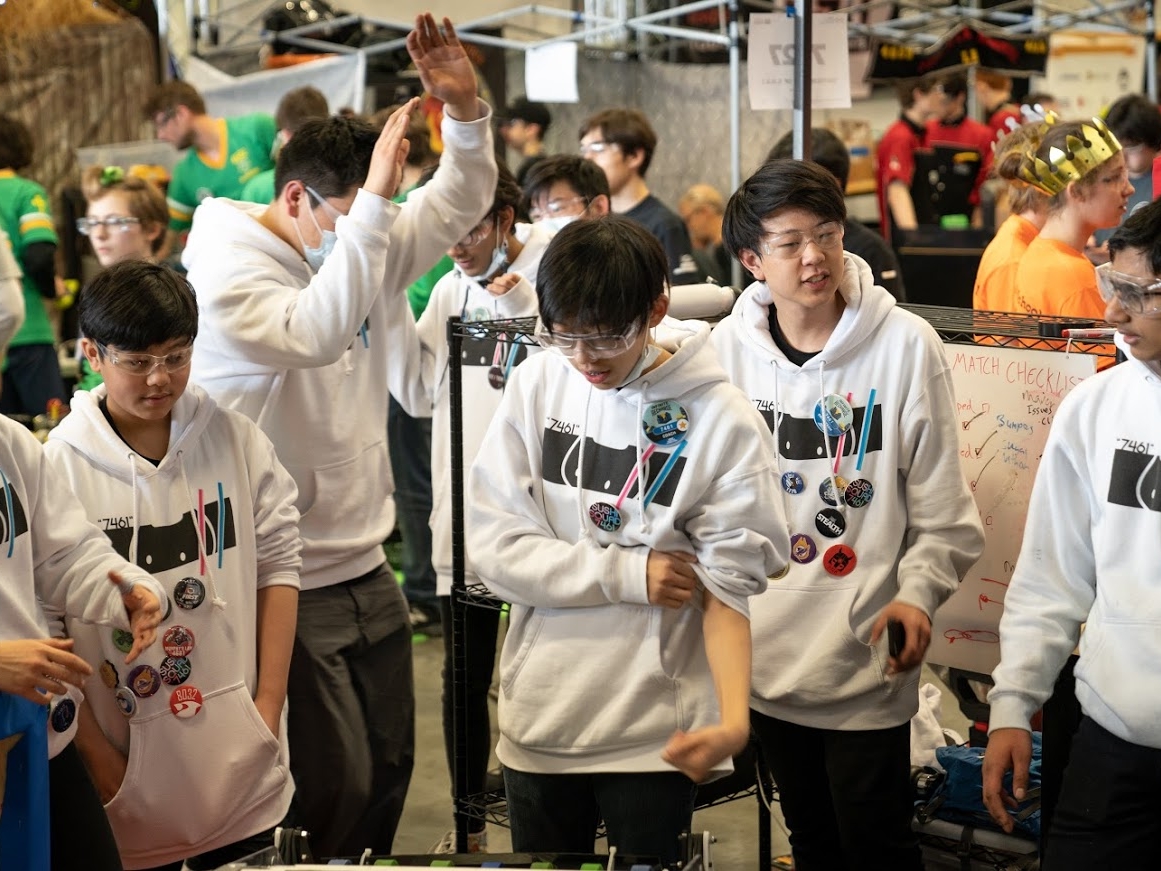 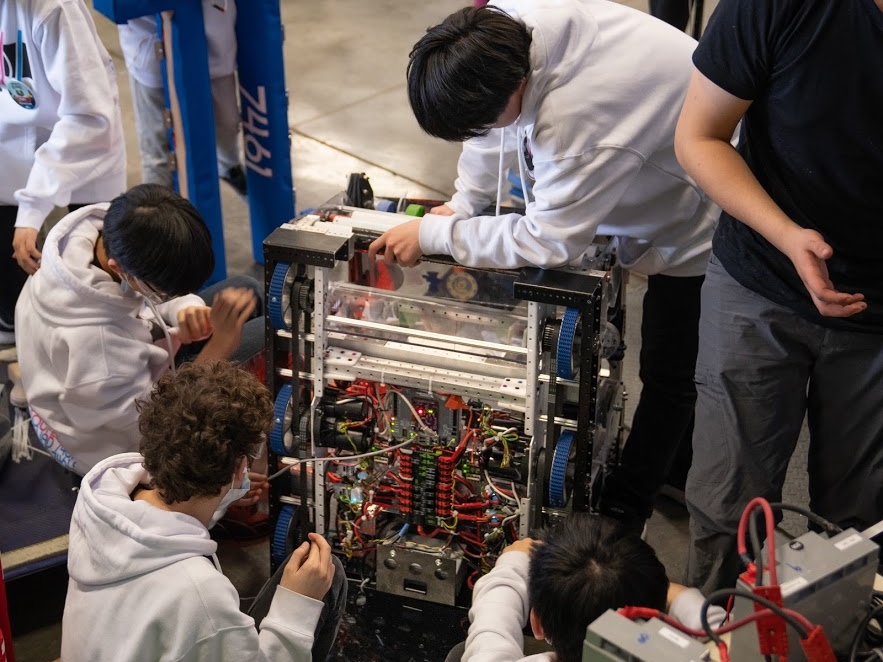 We are incredibly grateful to the following organizations that keep our team running.
If you would like to become a sponsor, please contact us here

Send us a message or check out our socials!